International moving is not an easy task at all. It creates a lot of mental and manual strain. Above all the thought of packing will make you go head over heels. It is indeed tough to move from a place of your comfort zone to an entirely new place ad create a home there. It takes a lot of time but not with Amster Movers. Amster Movers in Dubai have a team of experts to organize a smooth move and ensure that your valuables reach the new place with utmost safety and protection. The friendly team of trained professionals of Amster movers in Dubai also sets up your new home and make you feel comfortable in your new place. 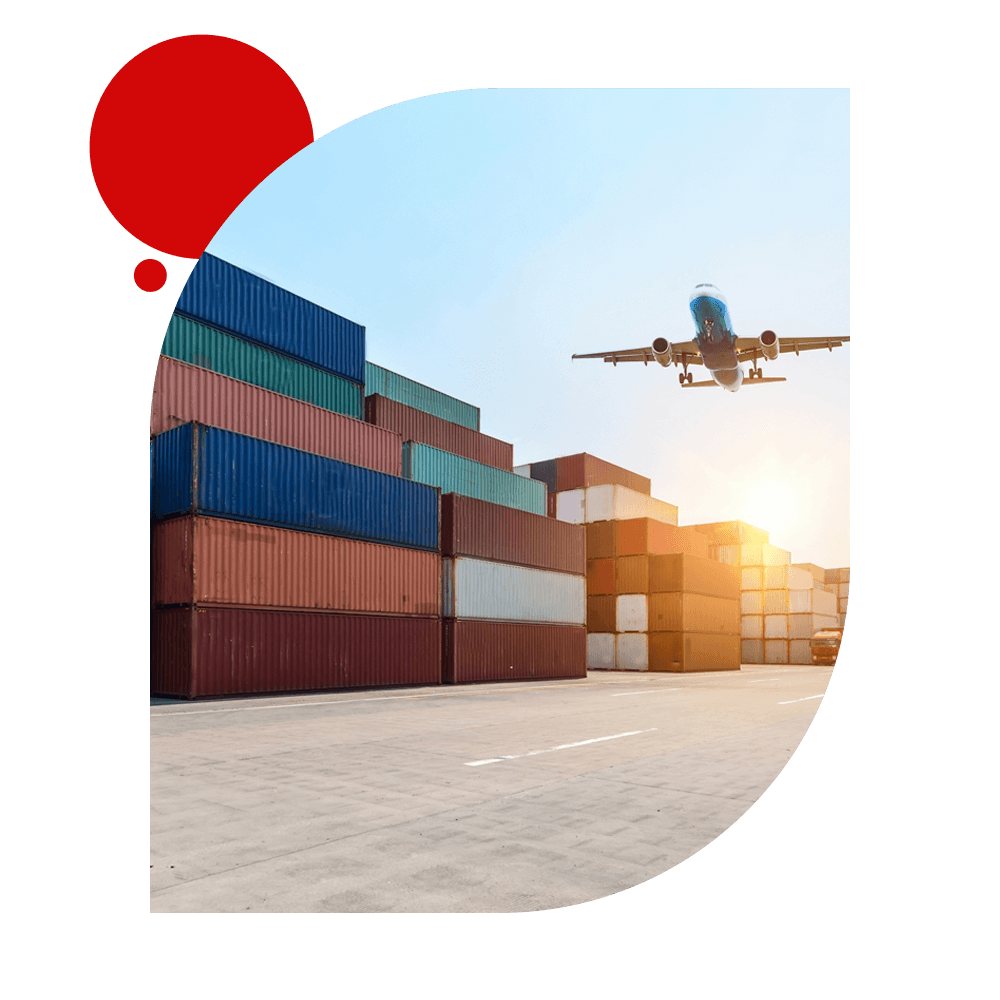 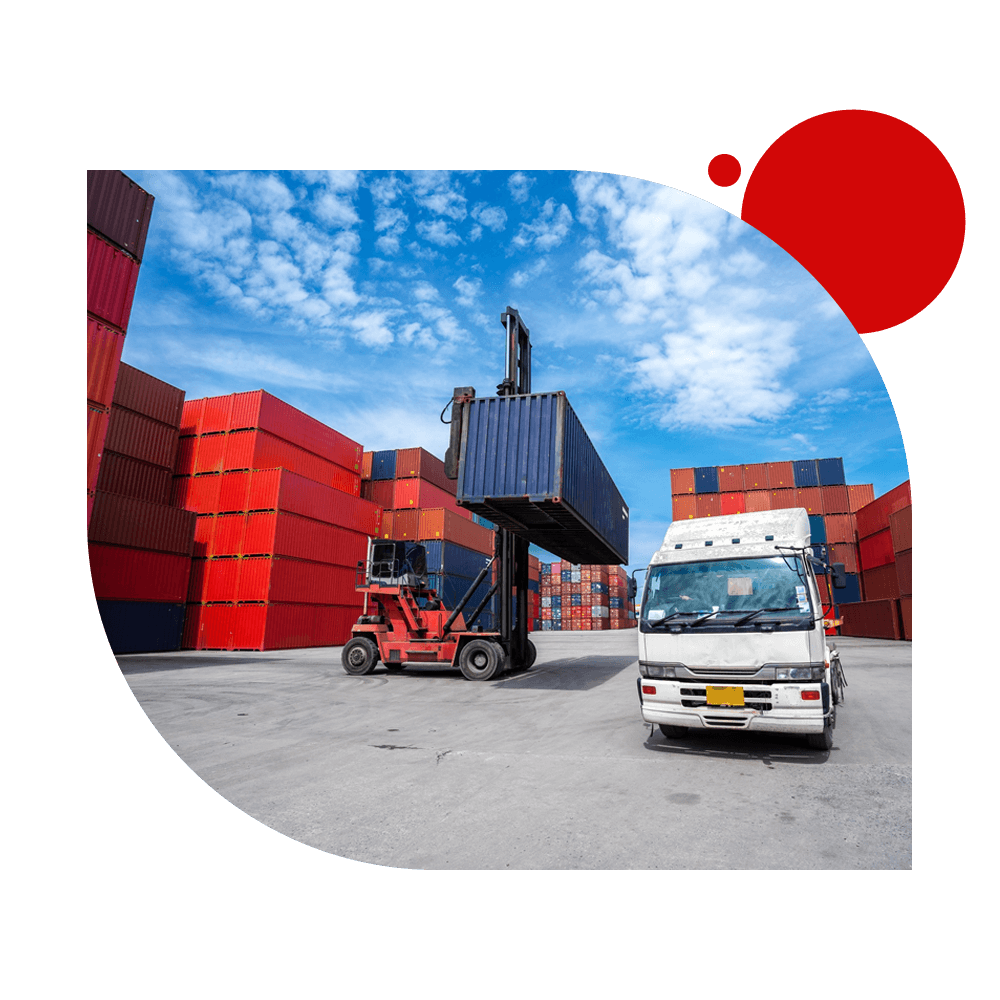 At a competitive price, Amster Movers provides a dependable and safe moving experience in the UAE. Every department is filled with skilled specialists who will ensure that the process runs smoothly and securely with the utmost care and forethought. It’s only feasible to make a simple move if you have the correct squad on your side! Amster Movers will assist you in getting to where you want to be without fear or stress, whether you are moving in or out of the emirates, residential or business.

Get a Free Quote

What Makes Us Special

Dedicated staffs, working in all emirates of the country deliver operational excellence. We will skillfully organize and pack the items to be moved. All our trucks are fully covered for safe transportation. We also use iceboxes for fridge and freezer items and durable blankets for soft furnishings.

Movers and Packers Dubai with years of experience at Dubai, UAE.

We have separate warehouses designed for commercial and personal uses.

Commercial Moving services can be made easier and faster when you avail of our services.

Looking for packers and movers in UAE?

Know more about our services

Looking for packers and movers in UAE?

Know more about our services

Everything you need to know before moving your Home or Office

Call Now Button
GET A FREE QUOTE
X
GET A QUOTE